Alhamdulillaah, we have, by the Mercy of Allaah, reached part three of our discussion on the academic loss students experience over the summer break. If you are just joining the discussion, you can read parts 1 and 2 here and here in'shaa allaah.

Yesterday, the question was asked, 'What can parents do to prevent children from losing the gains they made during the school year in Qur'aan reading and memorization and in math?'

Alhamdulillaah, preventing summer reading/memorization loss with regard to the Qur'aan is easy: have your child read a certain amount of Qur'aan each day. Take into account your child's ability to memorize and/or have your child review what they have already memorized. The important thing is that this review/memorization takes place, daily. This is, alhamdulillaah, very easy, and it can be done even if you go on vacation. Technology helps. 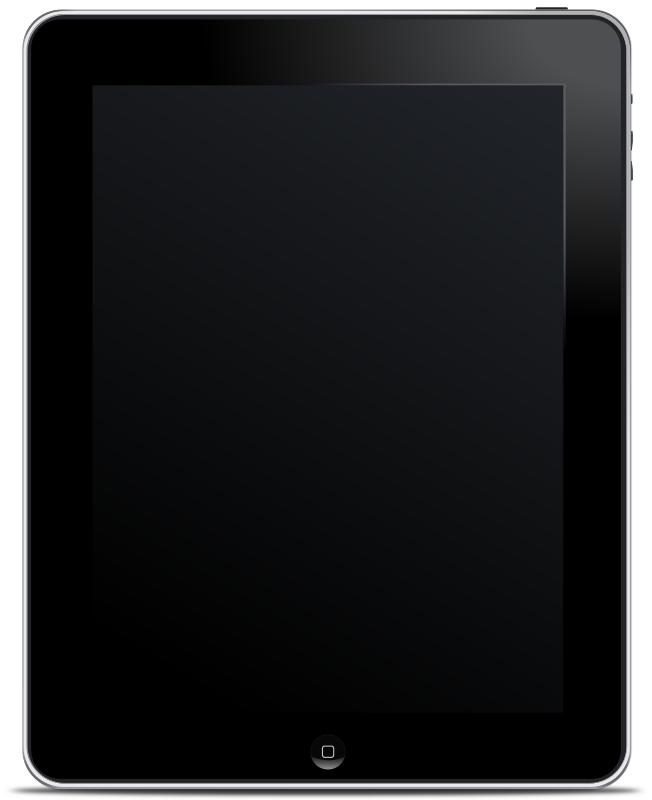 However, the best way to review is, of course, with the mushaf itself. It was portable before all of the other gadgets on the market were invented. *smile*

Additionally, children should be reminded of the hadith of‘Abdullah ibn ‘Amr, according to which the Prophet (sallallaahu alayhi wa salam) said: “It will be said – i.e., to the companion of the Qur’aan – : ‘Recite, as you used to recite in the world, and ascend, and your status will be with the last verse you recite.’”

Narrated by at-Tirmidhi, 2914. It was also classed as saheeh by al-Albaani in Saheeh at-Tirmidhi


It is also important to teach and remind children of the words of Shaykh al-Albaani (rahimahullaah). He (rahimahullaah) said, "it should be noted that what is meant by the words “the companion of the Qur’aan” is the one who memorizes it by heart, based on the words of the Prophet (sallallaahu alayhi wa salam): “The people should be led in prayer by the one who knows the most of the Book of Allah” i.e., the one who has memorized the most. So differences in status in Paradise are based on memorization in this world, not recitation on that Day [i.e. the Day of Judgement] and reciting a great deal, as some people imagine. This clearly shows the virtue of the one who memorizes the Qur’aan, but that is on condition that he memorizes it for the sake of Allaah alone, may He be glorified and exalted, and he does not do it for worldly gain or to acquire wealth. The Prophet (sallallaahu alayhi wa salam) said: “Most of the hypocrites of my ummah will be reciters (of Qur’aan).”

Teach children other ahadith regarding reading the Qur'aan daily, and help them establish and maintain this important habit. Here are a few ahadith that children can be taught:


Narrated by al-Bukhaari from Ibn ‘Umar (radiallaahu anhu), that the Messenger of Allaah (sallallaahu alayhi wa salam) said: “The likeness of the one who memorizes the Qur’aan is that of the owner of a hobbled camel. If he tends to it regularly, he will keep it, but if he lets it go, he will lose it.” (5031).


Narrated by Muslim in his Saheeh (no. 790 and 791) from Abu Moosa (radiallaahu anhu) that the Prophet (sallallaahu alayhi wa salam) said: “Read this Qur’aan regularly for, by the One in Whose hand is the soul of Muhammad, it is more likely to escape than a hobbled camel.”

Also narrated by Imam Al-Bukhaari (rahimallaah) that ‘Abd-Allaah said: the Prophet (sallallaahu alayhi wa salam) said: “It is not right for any one of you to say, ‘I have forgotten such and such.’ On the contrary, he has been made to forget. Try to review the Qur’aan, for it is more likely to escape from men’s hearts than camels.” (Saheeh al-Bukhaari, 5032).

Alhamdulilllaah, establishing a daily Qur'aan reading program for children over the summer requires very little time or effort, but the benefits of doing so are vast and varied. Lastly, one important way to motivate children to read al-Qur'aan daily is by setting an example for children by doing so ourselves.  May Allaah make us of those who make His Book our constant companion...ameen.

Tomorrow, in'shaa allaah, we will wrap up our discussion by addressing ways to prevent any loss of academic skills that were acquired in math during the school year.

If you have any questions or comments, please feel free to leave a comment!
Posted by Umm An-Nu'man at 1:34 PM

Email ThisBlogThis!Share to TwitterShare to FacebookShare to Pinterest
Labels: General